Freda and all four elephant herds in the Bukit Tigapuluh Ecosystem (about 150 elephants) are now located in the newly declared Essential Ecosystem Area. However, it is still imperative that Freda and her group is monitored closely because of her tendency to try to move south-west, towards farmlands and more densely populated areas which results in conflict with people.  Our Elephant Conservation and Monitoring Units (ECMU) recorded at least seven attempts by the herd to moved southwards accompanied by Mutiara and Indah.

The ECMU worked tirelessly to block their dispersal attempts and to keep them in the safe area. The ECMU was on standby on location 24/7, guarding the movements of the herds to reduce the conflict risk as much as possible since crop raiding often results in conflicts with farmers.

Freda is part of a herd of about 14 elephants, and they also spend a lot of time and their home range with Indah and Mutiara’s herds. The three groups often follow natural pathways along rivers close to one of our leased concessions in the Bukit Tigapuluh Ecosystem.

(Program run by Frankfurt Zoological Society and Ministry of Forestry). 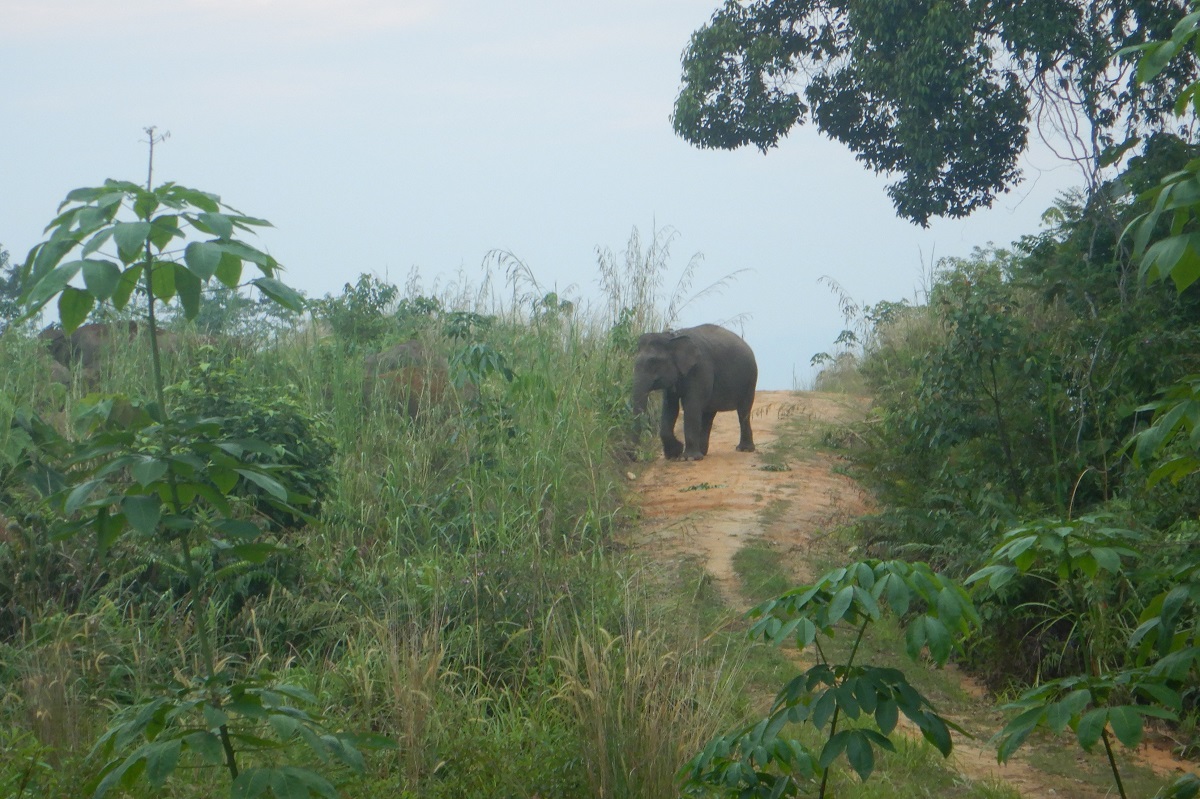 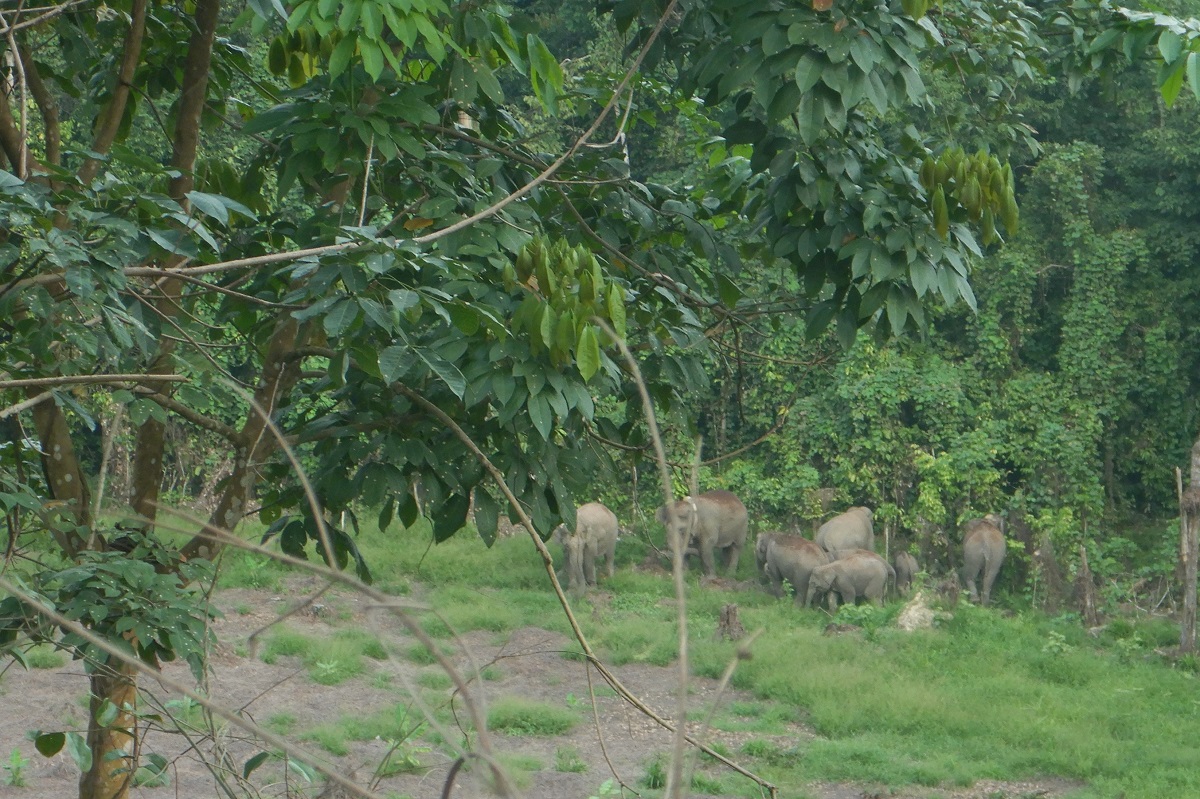 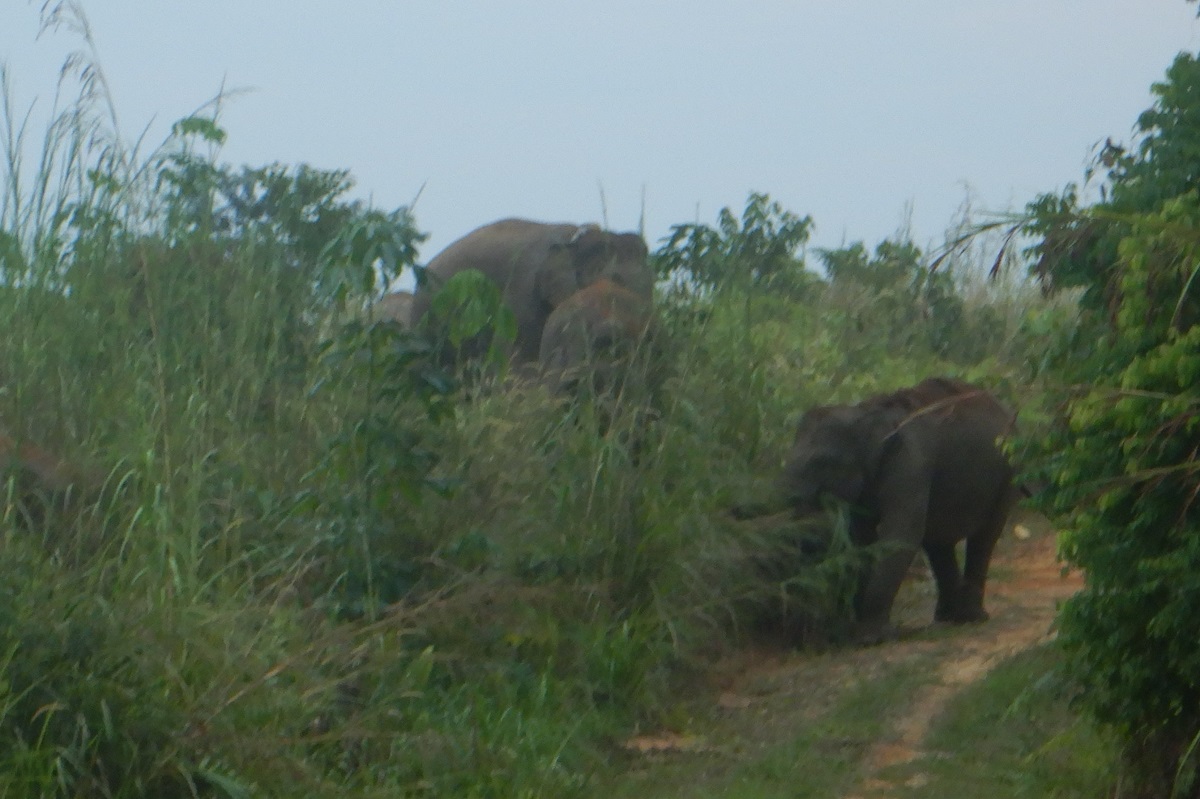