For many years Freda’s family had its core home range within a commercial forest concession in the very west of the Bukit Tigapuluh landscape. However, large-scale clear cutting and widespread forest fires have destroyed most of Freda’s original habitat. In search of food and shelter, Freda and the herd moved eastwards, into the southern buffer of the Bukit Tigapuluh National Park (ABT Block I). That is where Freda currently spends most of her time, often joining with Indah’s herd for a few weeks or even months. These peaceful rests were frequently interrupted by long distance trips towards the west – no doubt, Freda has not forgotten her old home, and thus tries from time to time to return. As the forest plantation has not grown back yet, Freda usually only spends a few confused days in the now mostly destroyed landscape, after which she heads back to ABT Block I. Every year, fewer and fewer elephants join this long-distance trip and the last trip only included only six females. We hope that they will give up soon and stay within the safety of PT ABT and adjacent areas.

Freda still has the largest home range by far of all the females in the Bukit Tigapuluh Ecosystem with an area of 2,988 km². Over the last few months, Freda was monitored in the company of the two cows Mutiara and Ginting in their preferred habitat inside the so called LAJ Wildlife Conservation Area (WCA) north of the WKS corridor road. The Elephant Conservation and Monitoring Units observed quite intensive human activities in several parts of the WCA, close to the area occupied by Freda and her herd.

As a result, Freda's herd which was roaming the WCA from early October until December 2020 shifted to PTABT Block 1, where less human activities are disturbing the elephant herds. However, in March 2021 the WCA was re-occupied by Freda‘s herd and they were accompanied by Mutiara and Ginting’s herds. This long-time movement underlines the importance of LAJ’s Wildlife Conservation Area and concession Block I of PTABT as essential habitat for the Sumatran elephant population in the Bukit Tigapuluh landscape.

This video shows Freda and her herd roaming through the BTP ecosystem as the ECMU keep a watchful eye on them. Thank you so much to our Freda adopters for helping to keep her safe and protected. 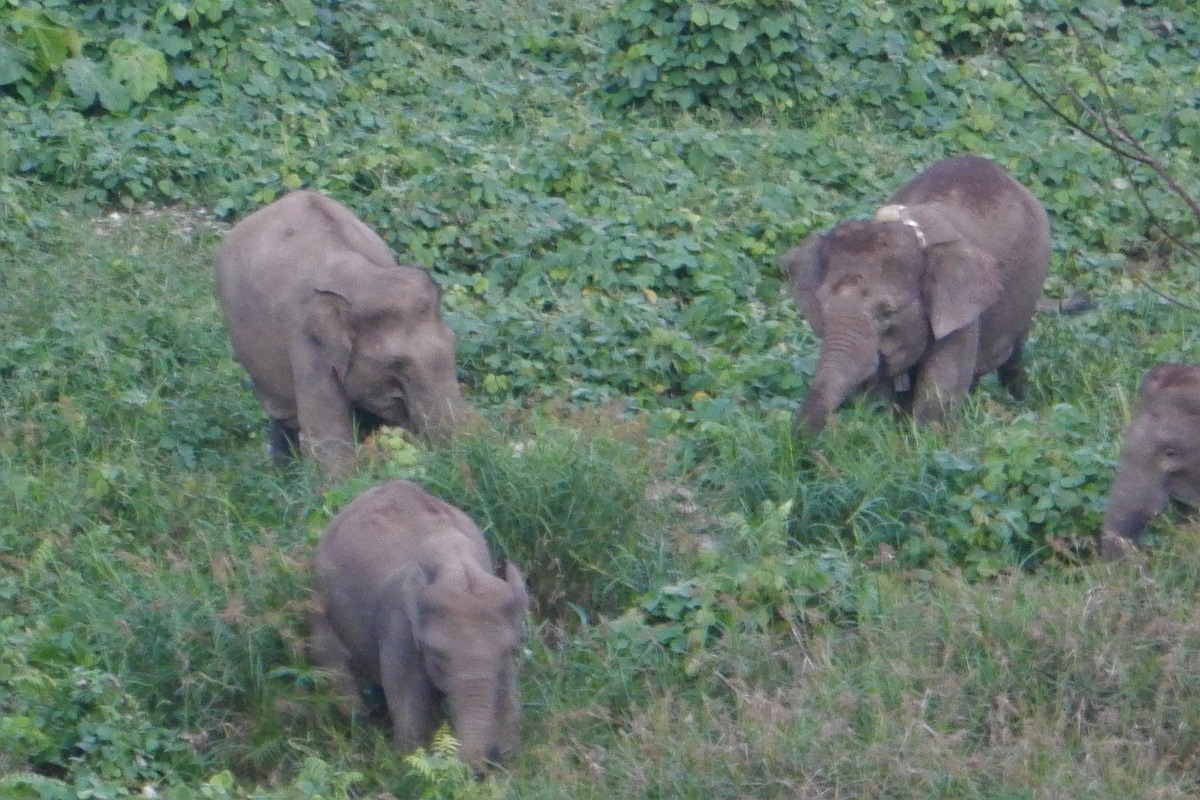 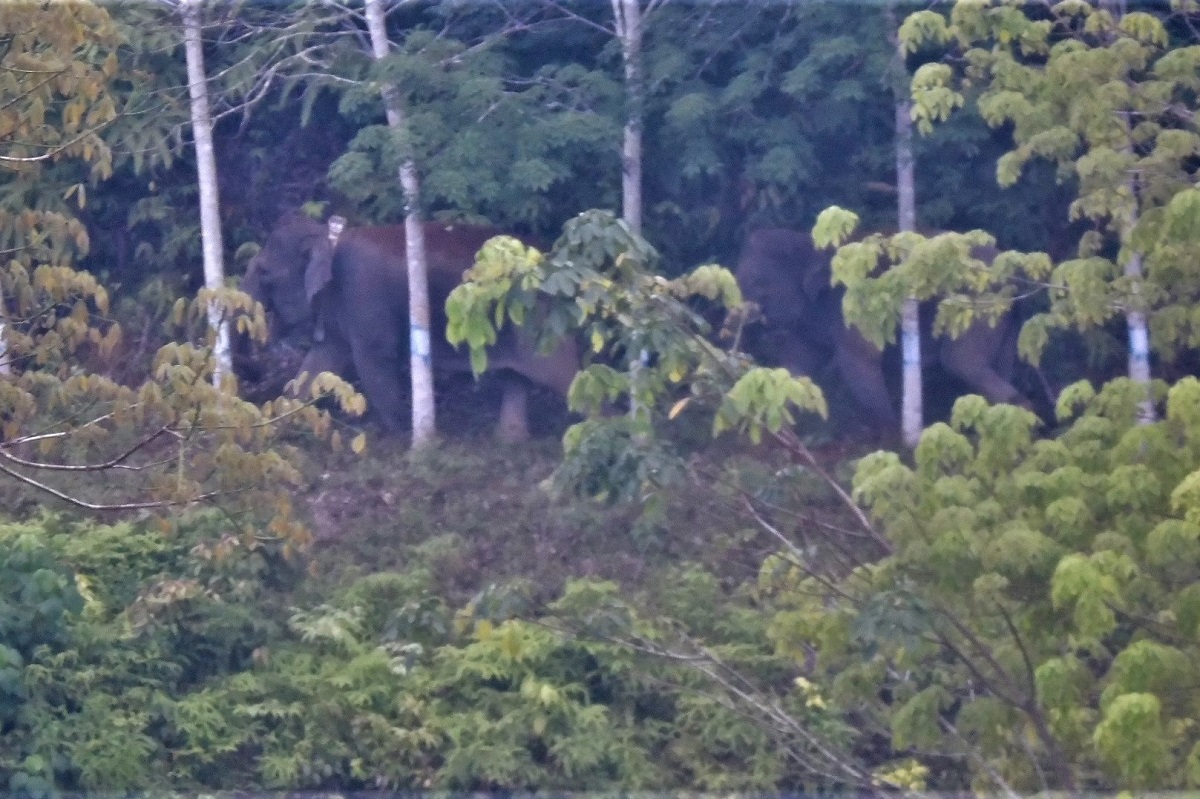 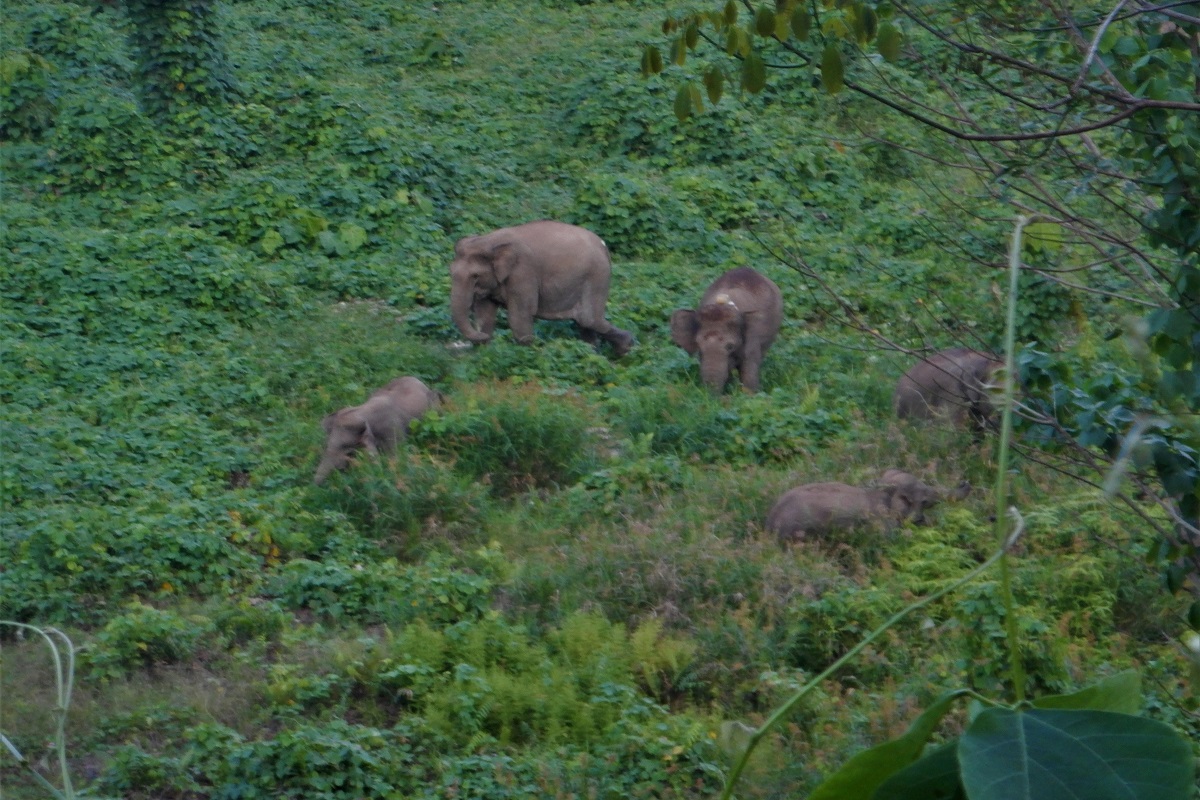 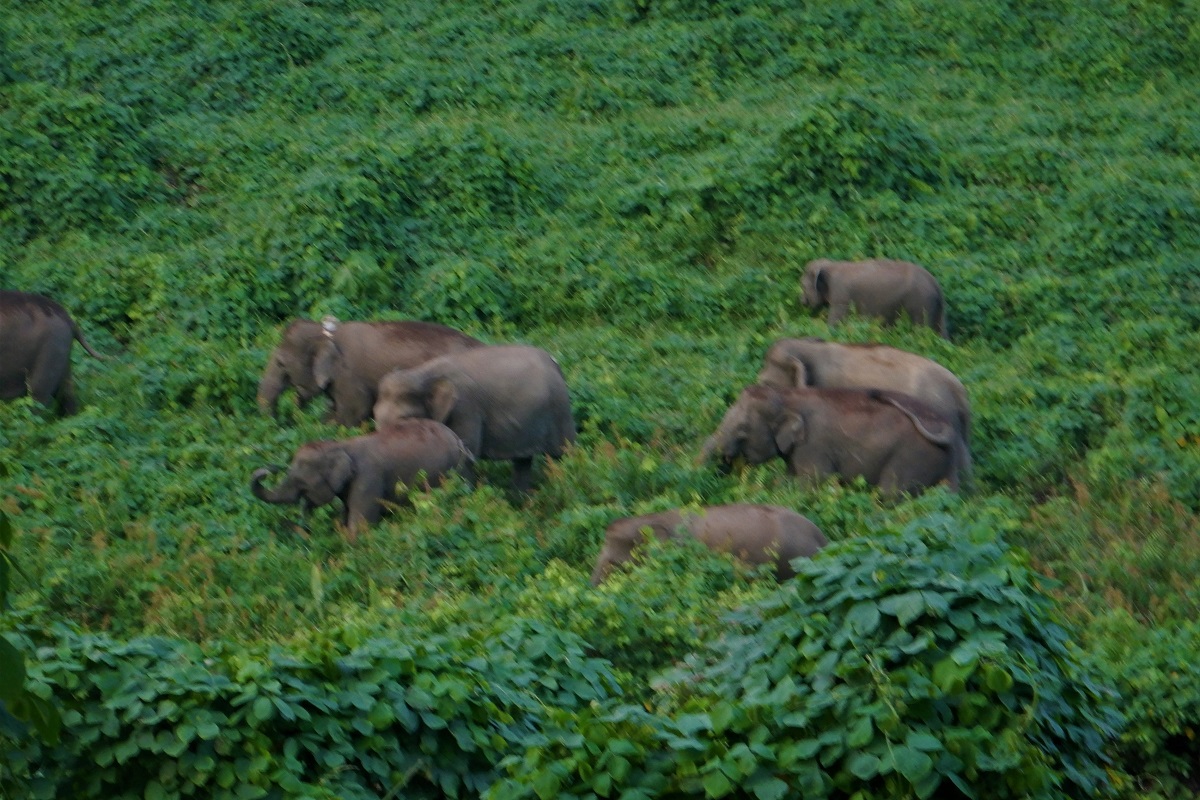 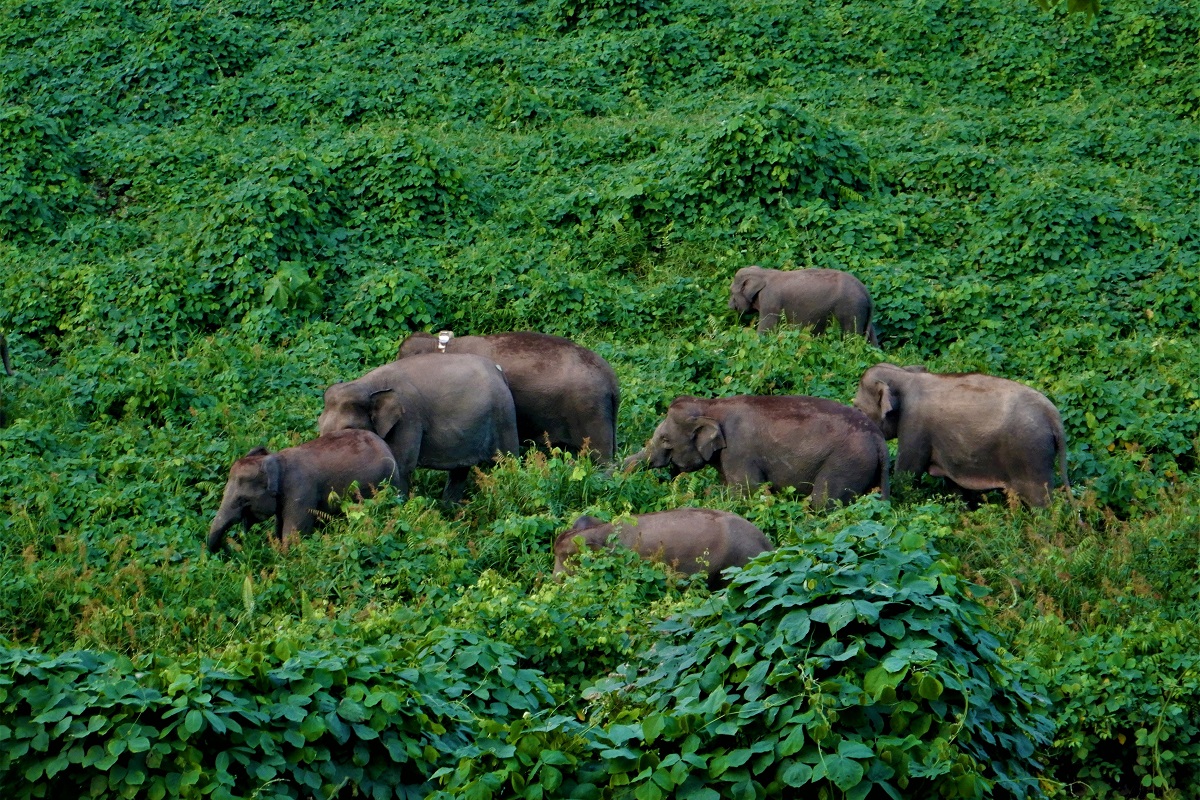 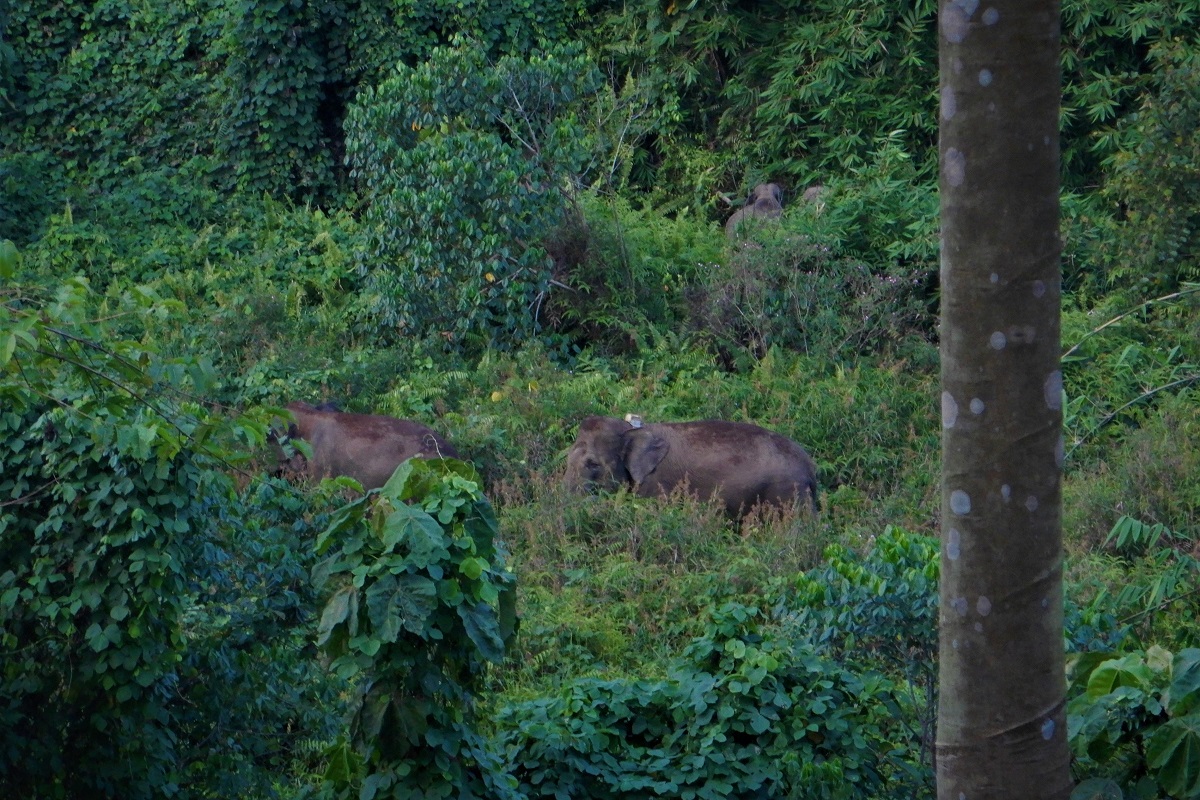