For many years Freda’s family had its core home range within a commercial forest concession in the very west of the Bukit Tigapuluh landscape. However, large-scale clear cutting and widespread forest fires have destroyed most of Freda’s original habitat. In search of food and shelter, Freda and the herd moved eastwards, into the southern buffer of the Bukit Tigapuluh National Park (PT ABT Block I). That is where Freda currently spends most of her time, often joining with Indah’s herd for a few weeks or even months. These peaceful rests were frequently interrupted by long distance trips towards the west – no doubt, Freda has not forgotten her old home, and thus tries from time to time to return. As the forest plantation has not grown back yet, Freda usually only spends a few confused days in the now mostly destroyed landscape, after which she heads back to PT ABT Block I. Every year, fewer and fewer elephants join this long-distance trip and the last trip only included only six females. We hope that they will give up soon and stay within the safety of PT ABT and adjacent areas.

Within the last six months, Freda and her family group have fully established their home range north of the WKS industry road. Freda’ group is making full use of the designated Wildlife Conservation Area of PT LAJ and of Concession Block I of PT ABT’s Ecosystem Restoration Concession. Both of these areas are in the core of the Essential Ecosystem for Elephants (EEE). With a home range of 1270 km, she is the female with the by far largest home range. Thankfully, she has not made any further attempts to return to her old home range in the very west of the Bukit Tigapuluh Ecosystem, where human-elephant conflicts are unavoidable. 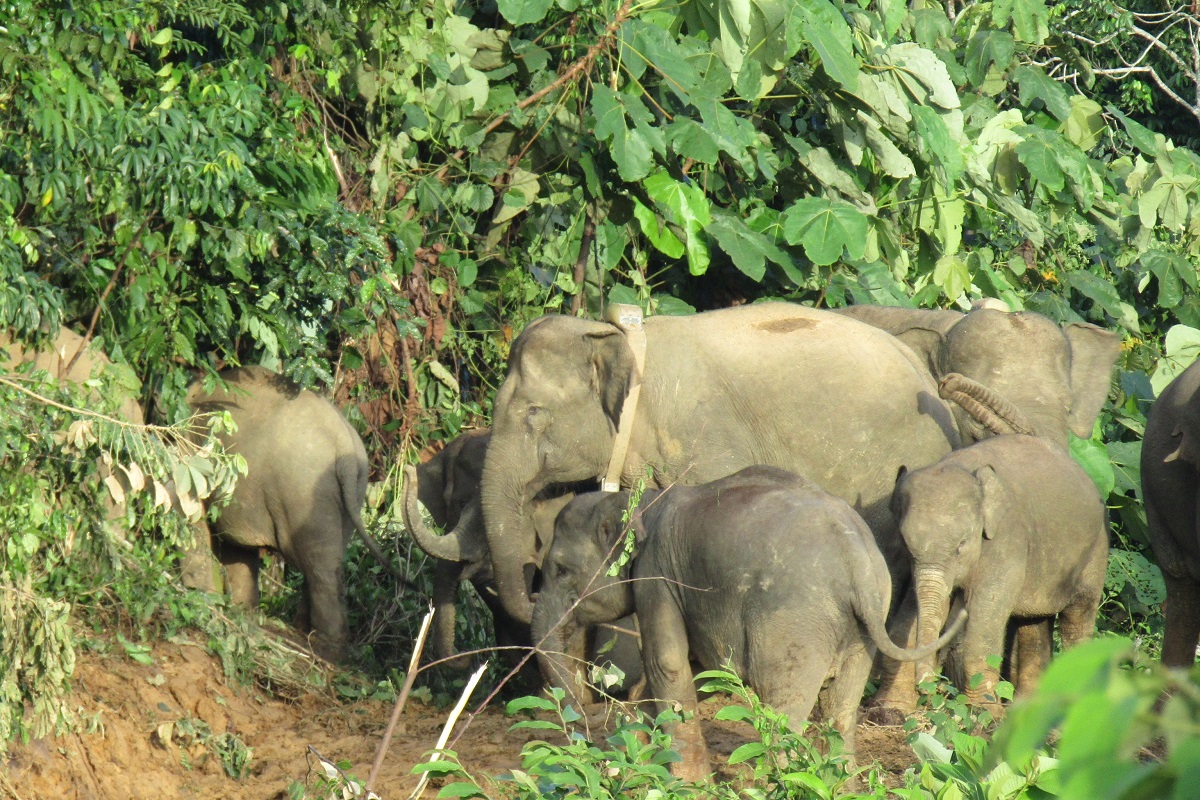 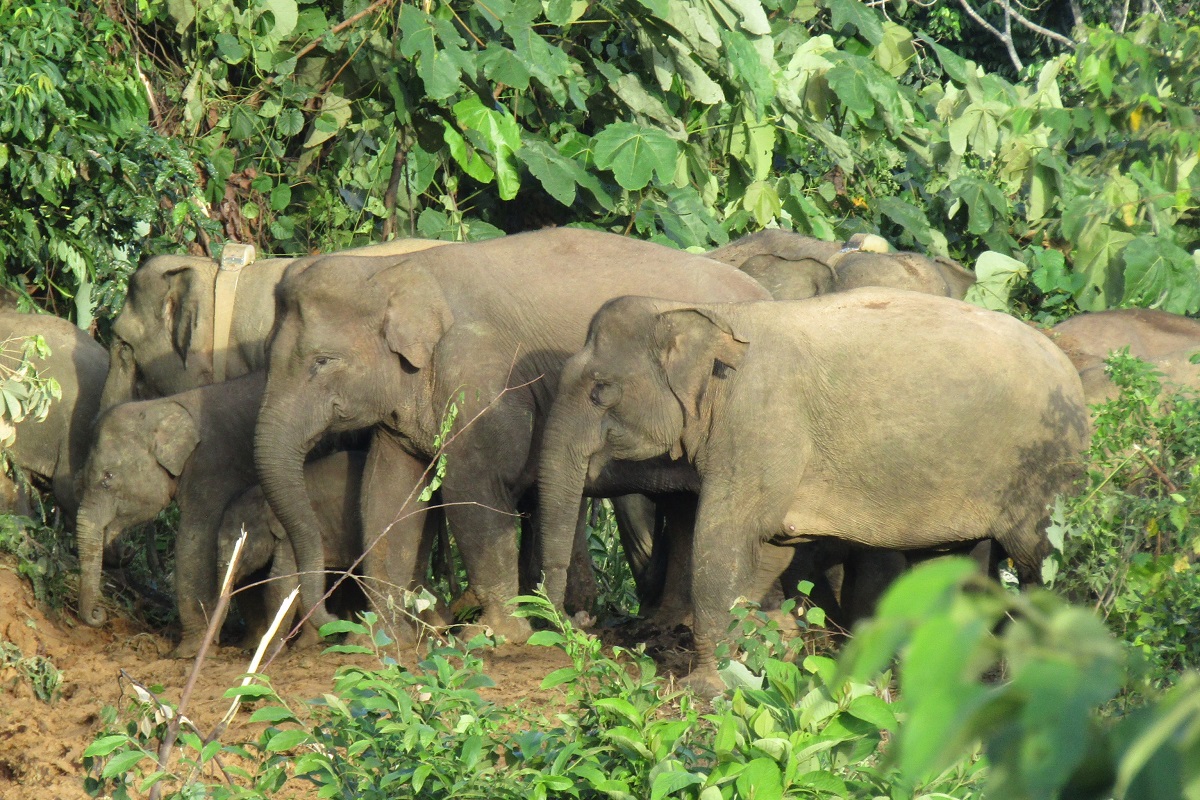 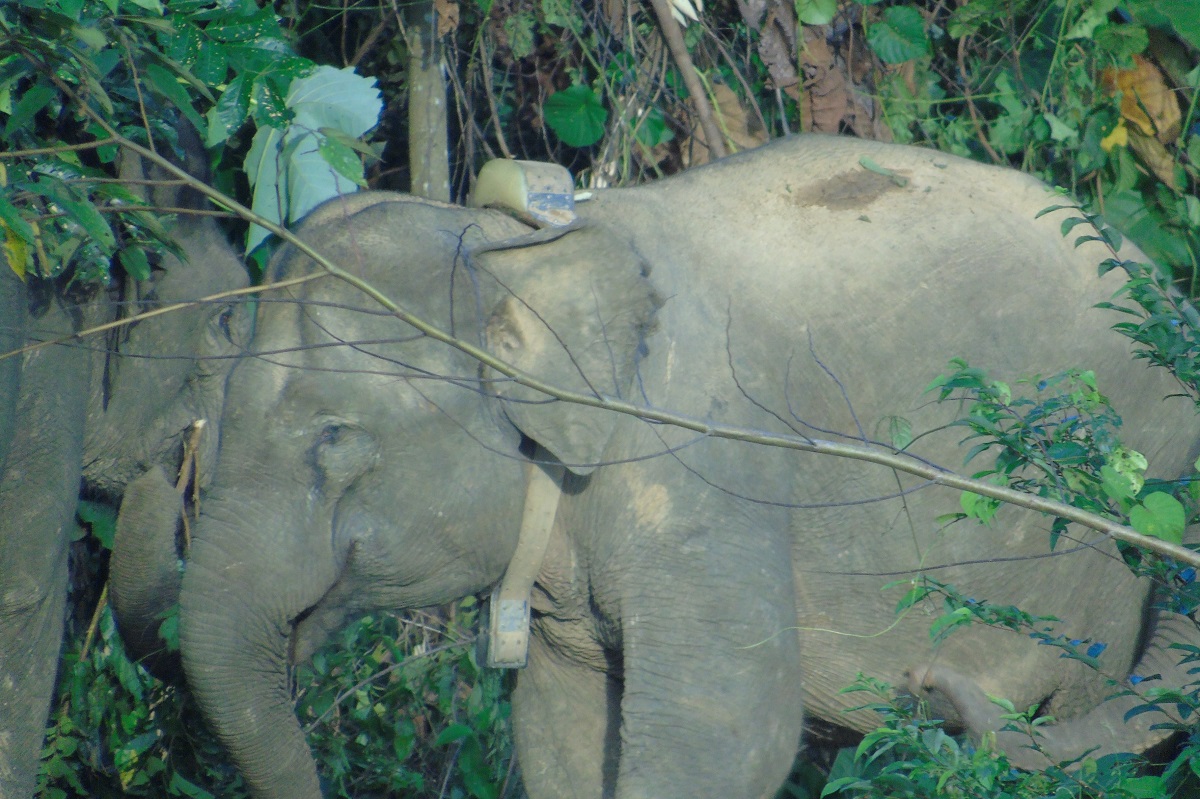