Freda and her herd spent most of their time in the conservation areas of either PT ABT Block 1 or LAJ Block 4. However, conflict was frequent on illegal fields that are abundant in these areas. The rangers worked tirelessly to follow and protect Freda’s herd while they were in this high conflict area.

Our rangers continued to monitor the elephant herds directly in the field and inspected their surroundings closely in order to detect threats such as poison and chemicals either set out on purpose or accidently left behind and poaching.

In July, the team undertook a strenuous field operation that took almost the entire month. Three monitored Sumatran elephants had their old GPS collars replaced including Freda and Anna had her collar removed.

Key personnel included IEP Veterinarian Dr. Christopher Stremme, senior Mahout Nazaruddin, and forest police officers of BKSDA Jambi. As all the female elephants were joining into a huge group at the time of the field operation, it was a challenge for sniper Nazaruddin to get close to target elephants, and then to differentiate between them. Freda was sedated and had her collar replaced at approximately 6pm on 8 July.  She recovered well from the procedure and rejoined her herd quickly. 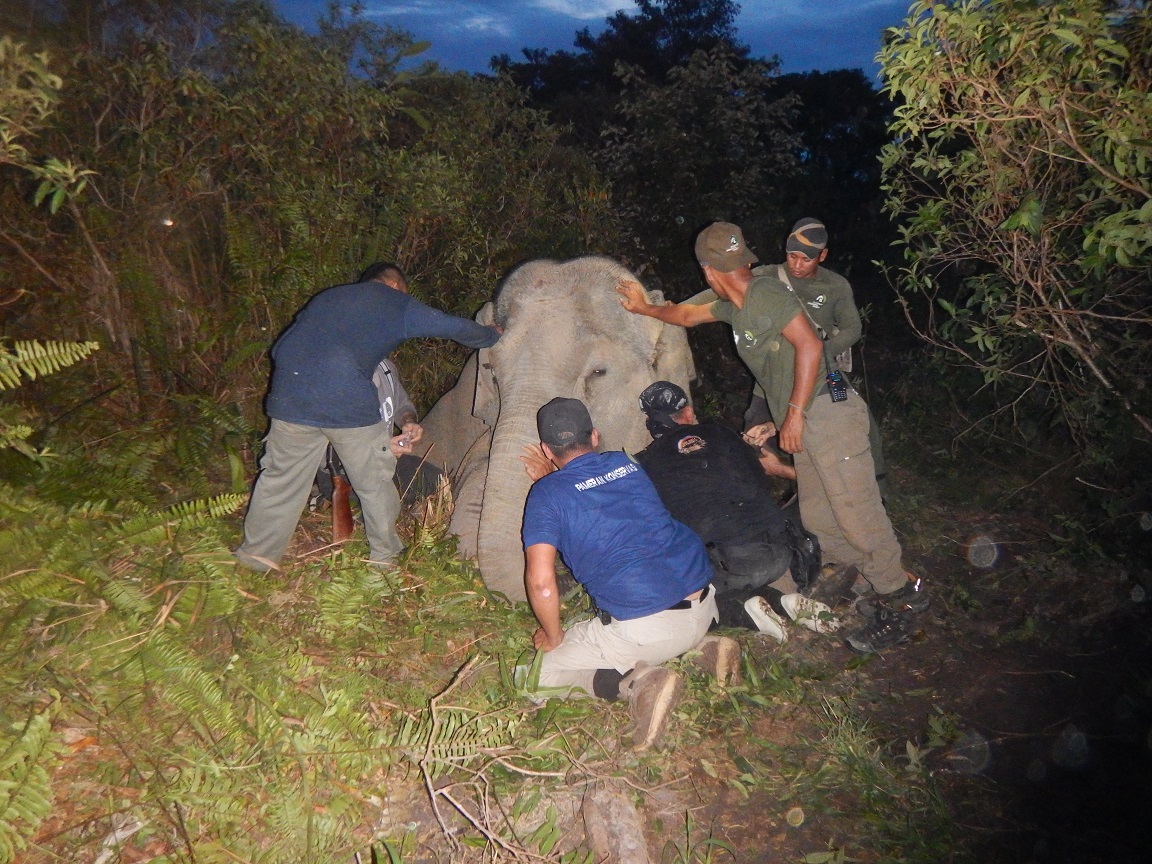 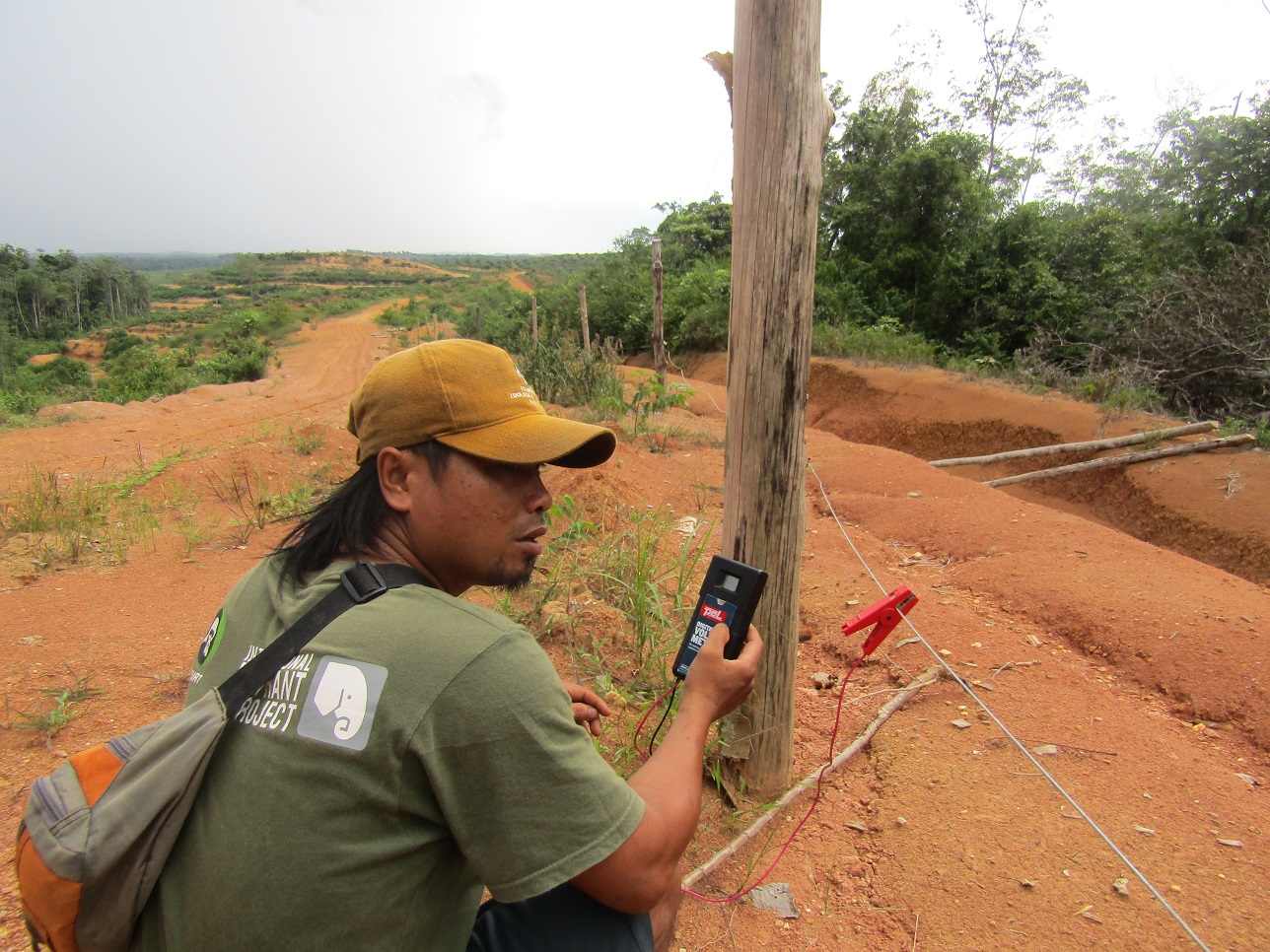 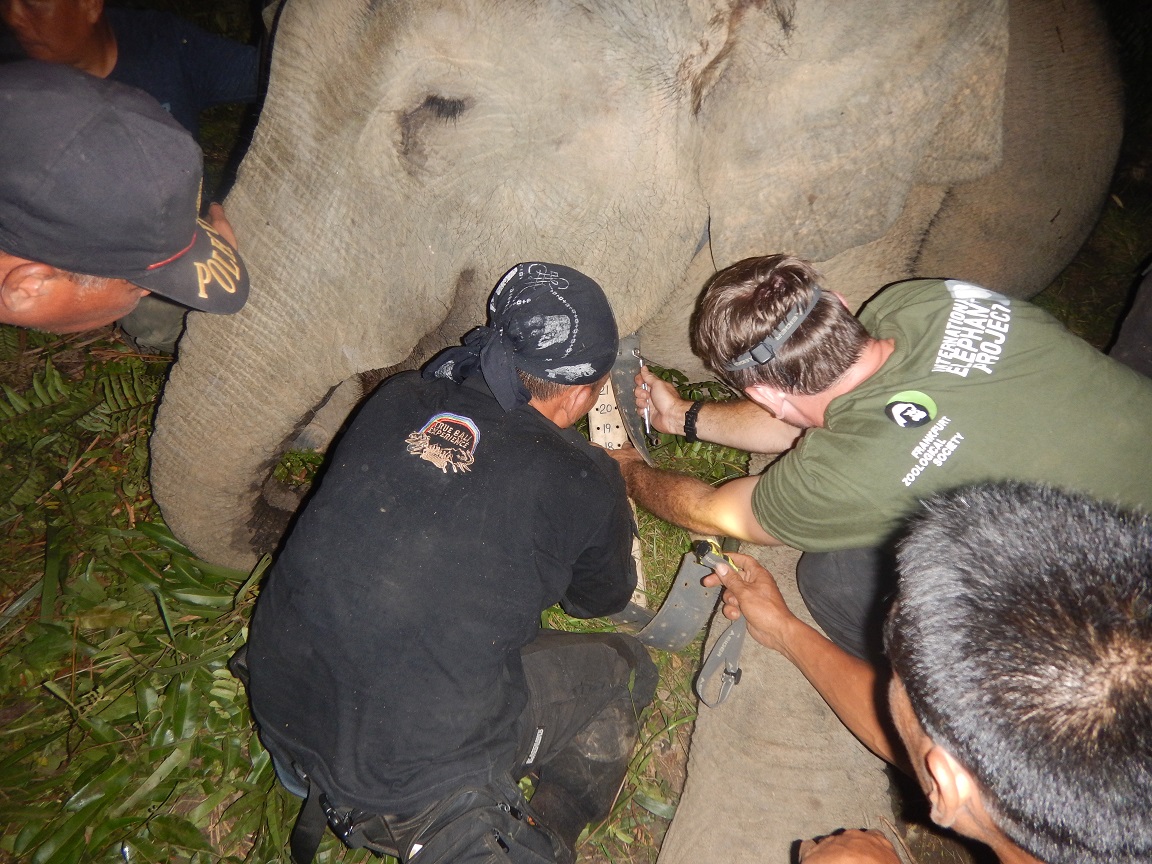 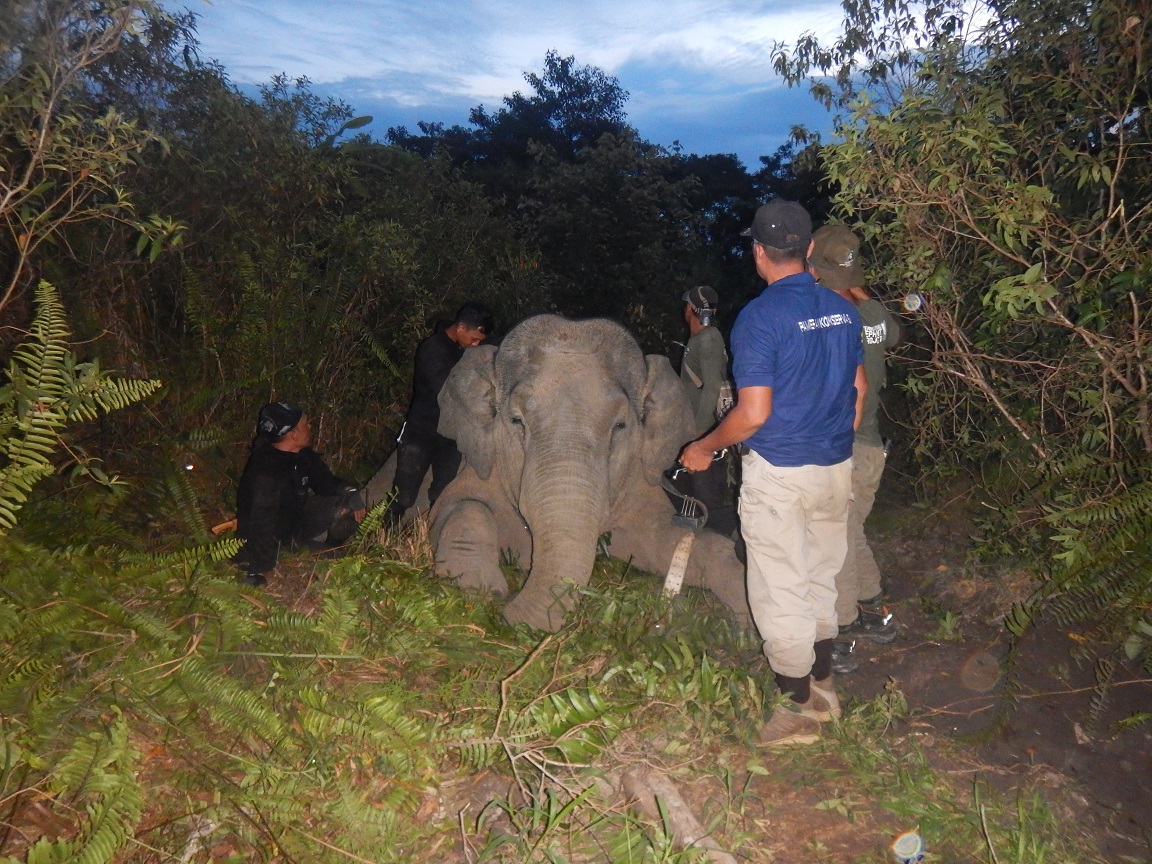 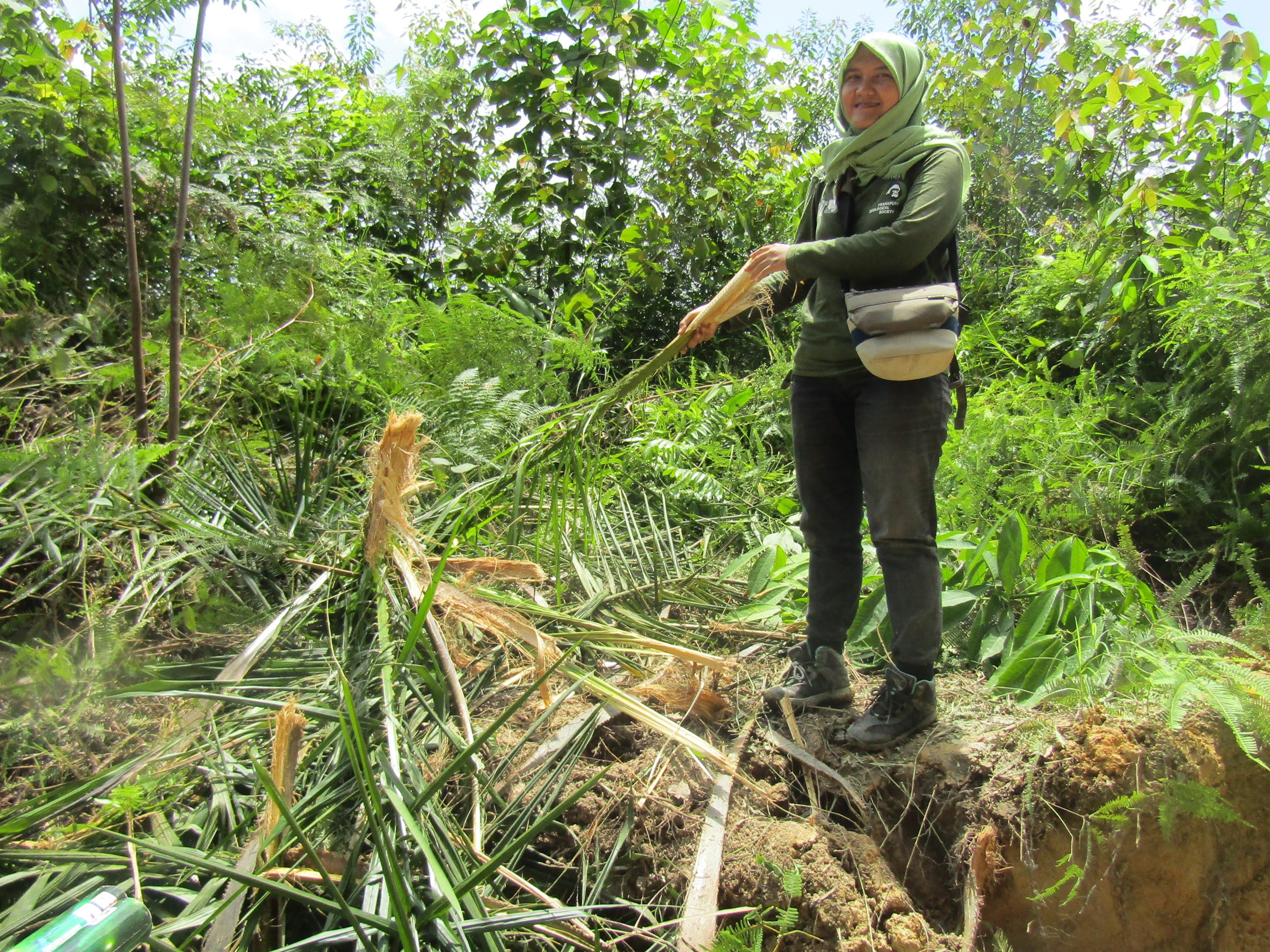 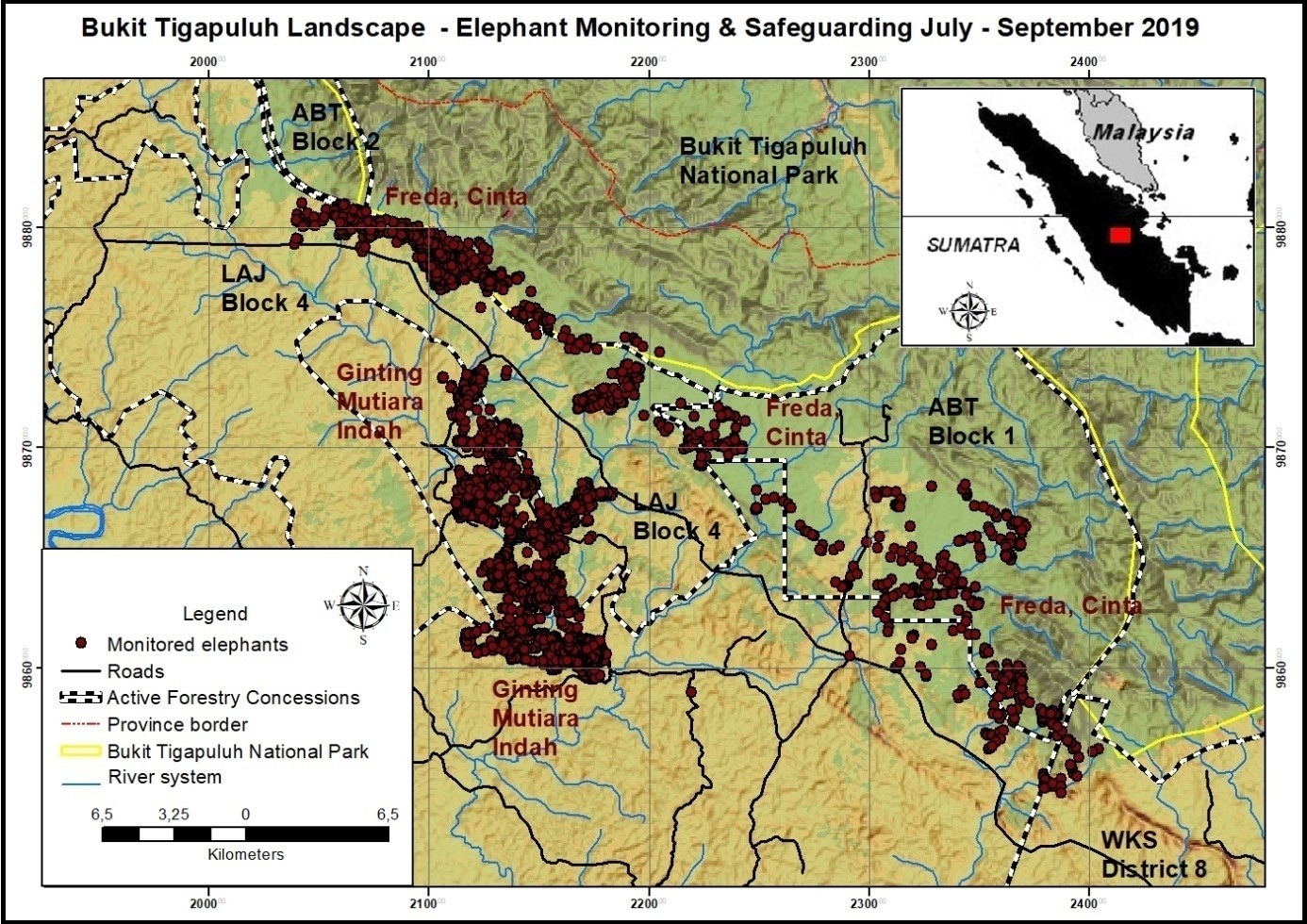