For many years Freda’s family had its core home range within a commercial forest concession in the very west of the Bukit Tigapuluh landscape. However, large-scale clear cutting and widespread forest fires have destroyed most of Freda’s original habitat. In search of food and shelter, Freda and the herd moved eastwards, into the southern buffer of the Bukit Tigapuluh National Park (ABT Block I).

That is where Freda currently spends most of her time, often joining with Indah’s herd for a few weeks or even months. These peaceful rests are frequently interrupted by long distance trips towards the west – no doubt, Freda has not forgotten her old home, and thus tries from time to time to return. As the forest plantation has not grown back yet, Freda usually only spends a few confused days in her old habitat, after which she heads back to ABT Block I.

Update October 2017 – March 2018: Freda is on the march again! Just as our team thought that Freda’s herd was settled, they commenced another long-distance trip (> 100 km one way), heading west, towards their old home in TMA pulpwood concession. This trip through densely populated areas, fields and plantations, kept our Elephant Conservation and Monitoring Units busy 24/7. In some instances, additional support from police officers was also required, to assure that both people and elephants were not harmed and that the situation did not escalate. Freda is currently on her way back, but still in ‘troubled waters’ in the South of Pemayungan village. ECMU rangers are in the field in order to work with locals on a temporary solution, the goal being to drive the heard back to safer areas such as ABT Block I. 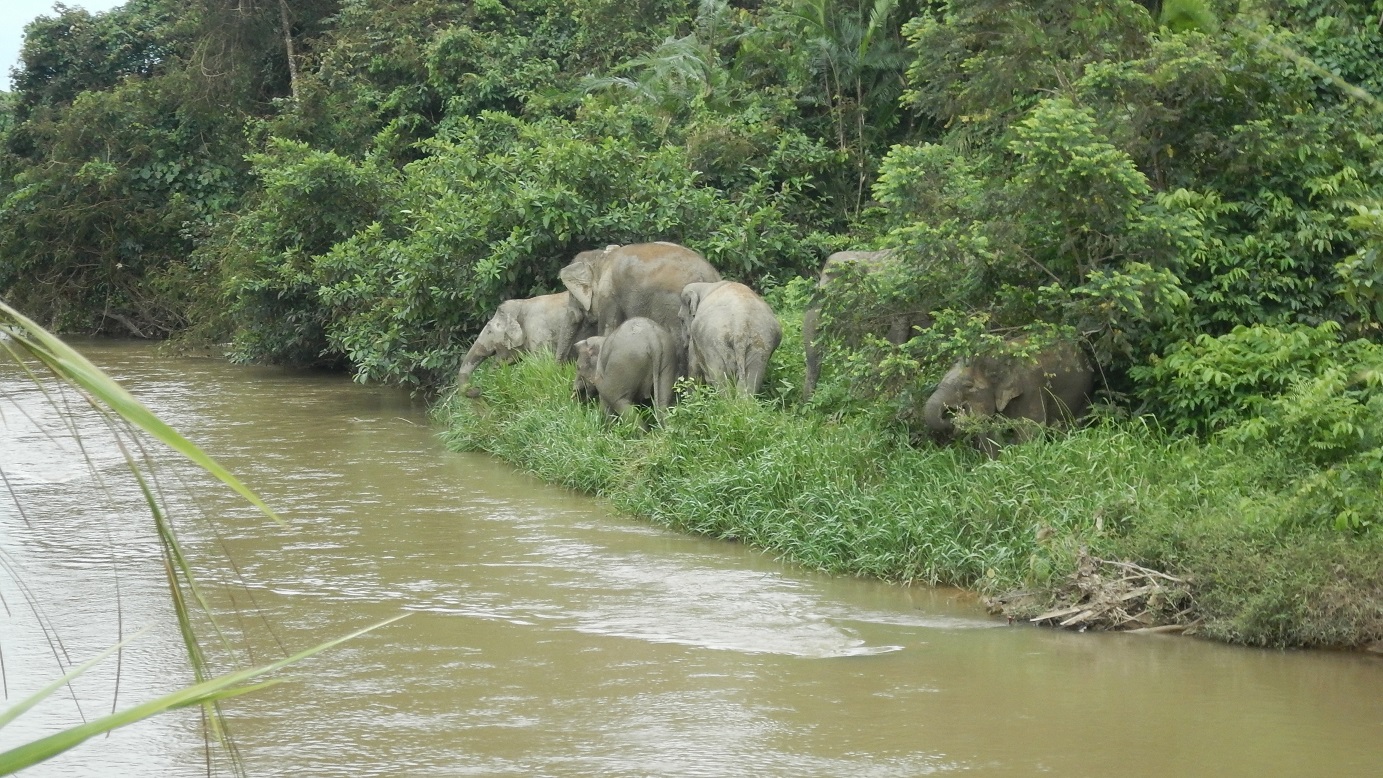 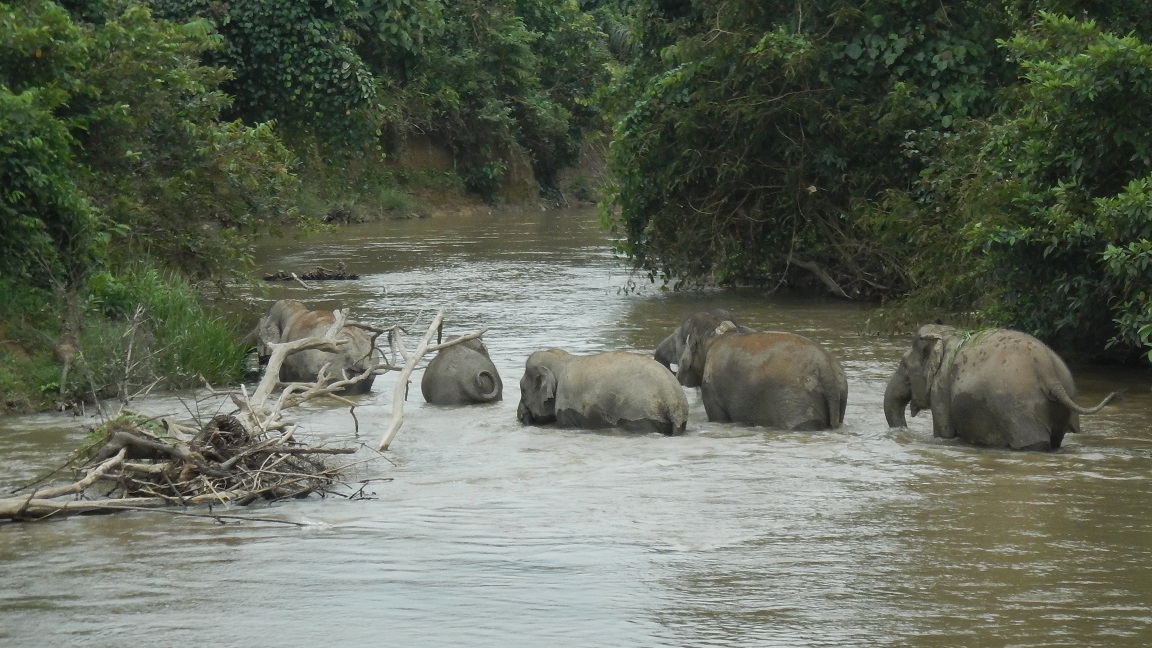 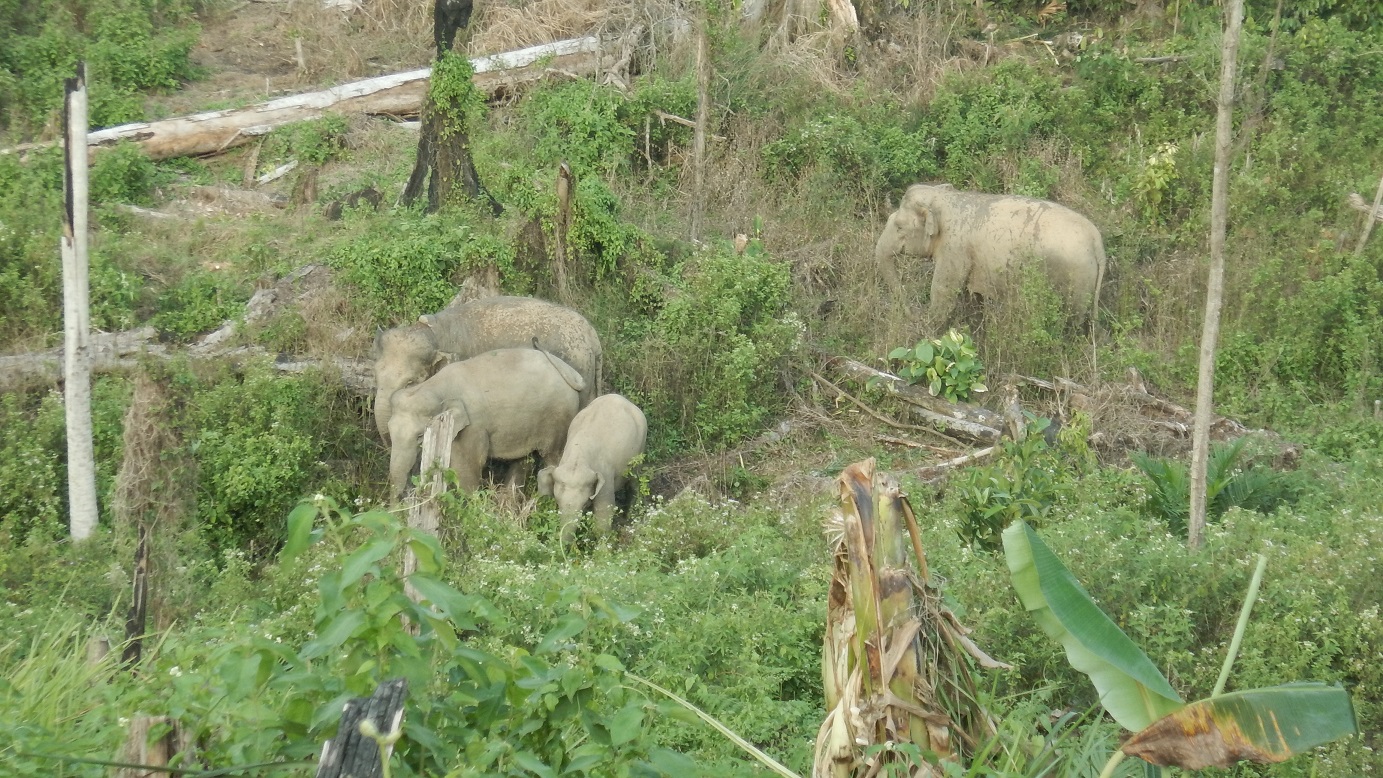 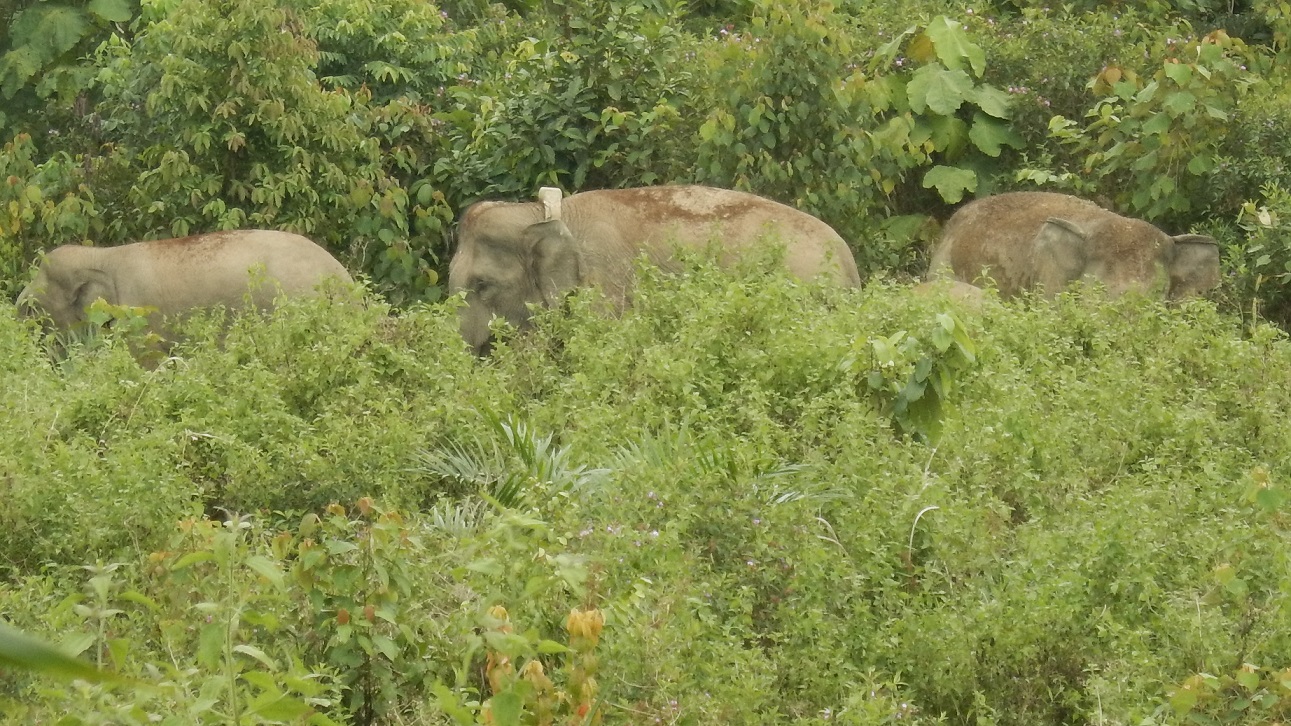 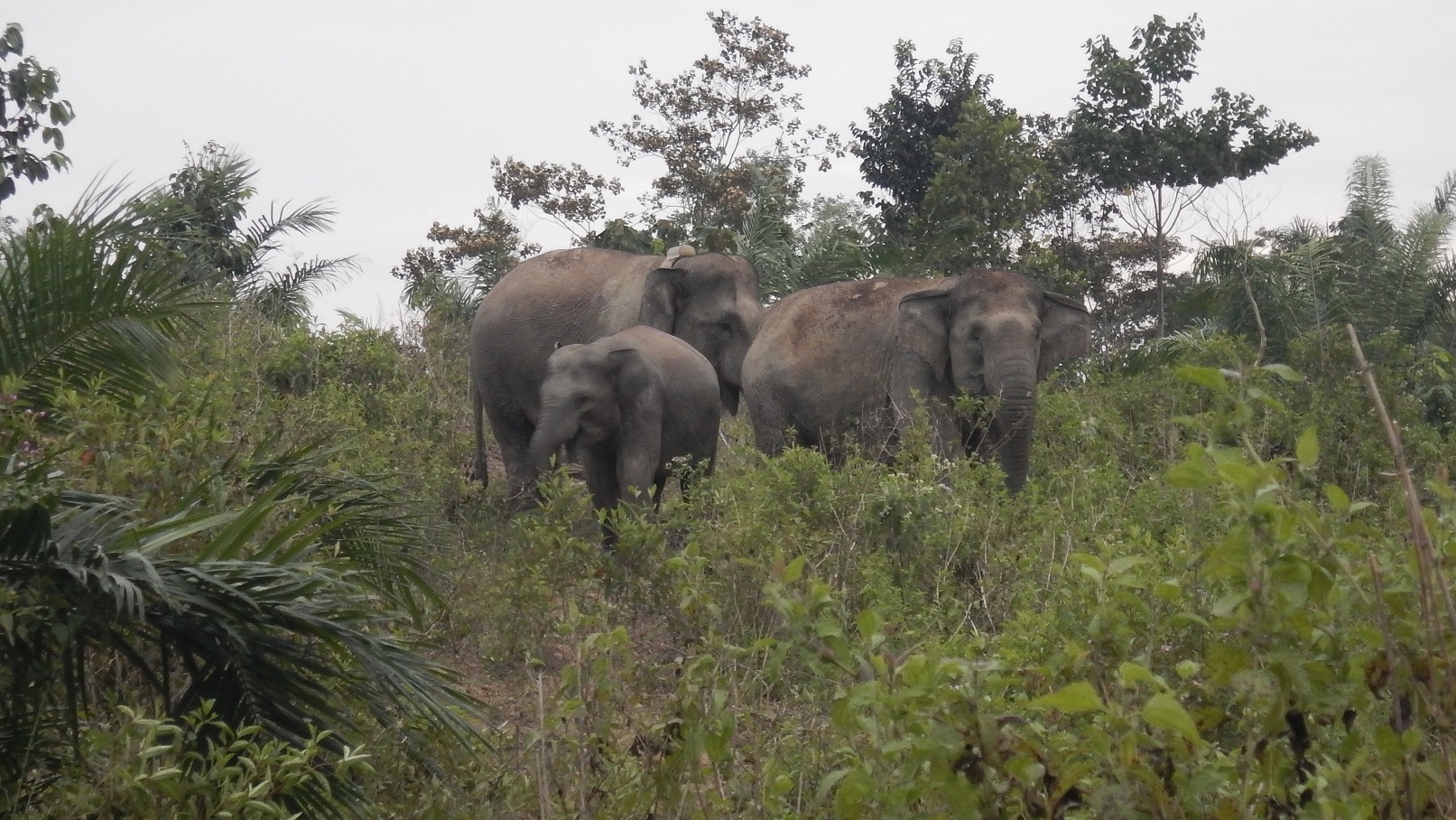 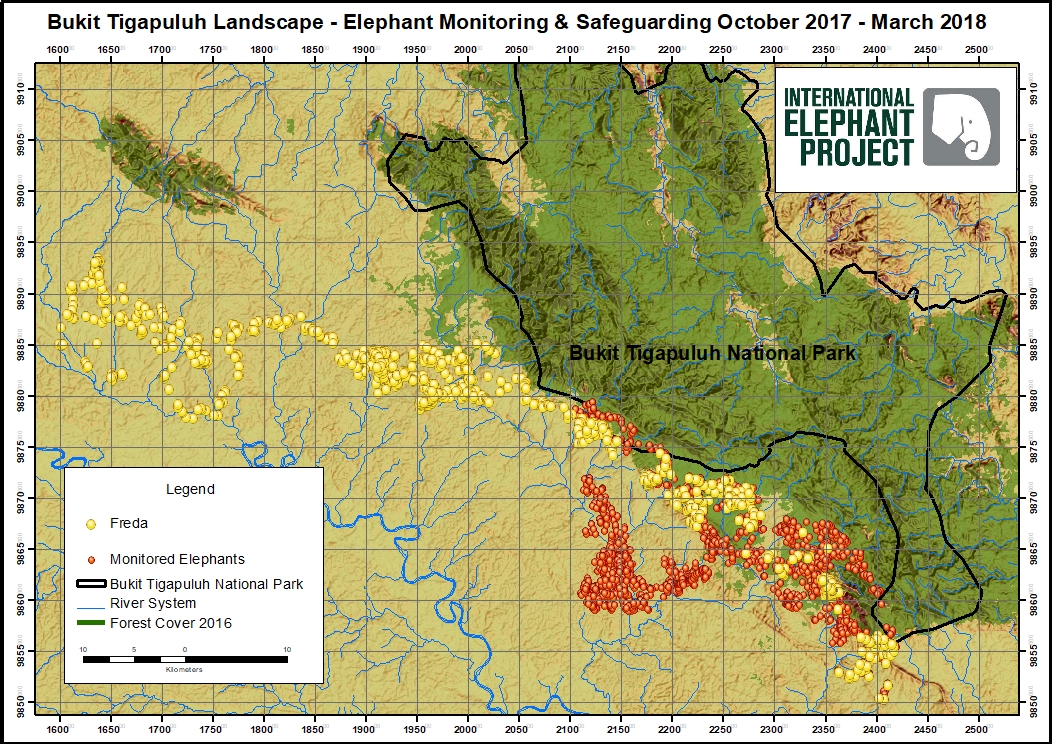