Our rangers continued to monitor Anna and her family closely, which has been relatively easy as they spent considerable time with Ginting’s herd. They also somtimes joined Cinta and Indah’s herds.

Anna’s herd spent most of their time in the ecosystem restoration concession PT ABT Block I, with extended trips to the Wildlife Conservation Area (WCA) of a rubber concession. As most of the WCA is heavily encroached by illegal farmers, Anna’s family was involved in various conflicts. One of these conflicts resulted into a serious accident, in which a farmer was trampled while trying to chase the elephants away from his illegal plantations. The farmer later succumbed to his injuries in a nearby hospital. As long as the rubber company does not implement activities to re-settle illegal farmers and to restore the movement corridors of the resident elephants, such serious incidents might happen again. There is simply no other place for the elephants to go, and if further conservation areas are encroached in the future, unfortunately, conflicts will most likely escalate. We continue to put pressue on them for this to occur.

We decided to change the monitored individuals in several family groups over the next twelve months. Anna’s collar will be taken off later this year. In order to continue the monitoring of Anna’s family group, a new female that is part of Anna’s core family was collared in February 2019. The new female was named “Mutiara”, which means pearl in Bahasa Indonesia. Mutiara will therefore represent Anna’s family group in the future. 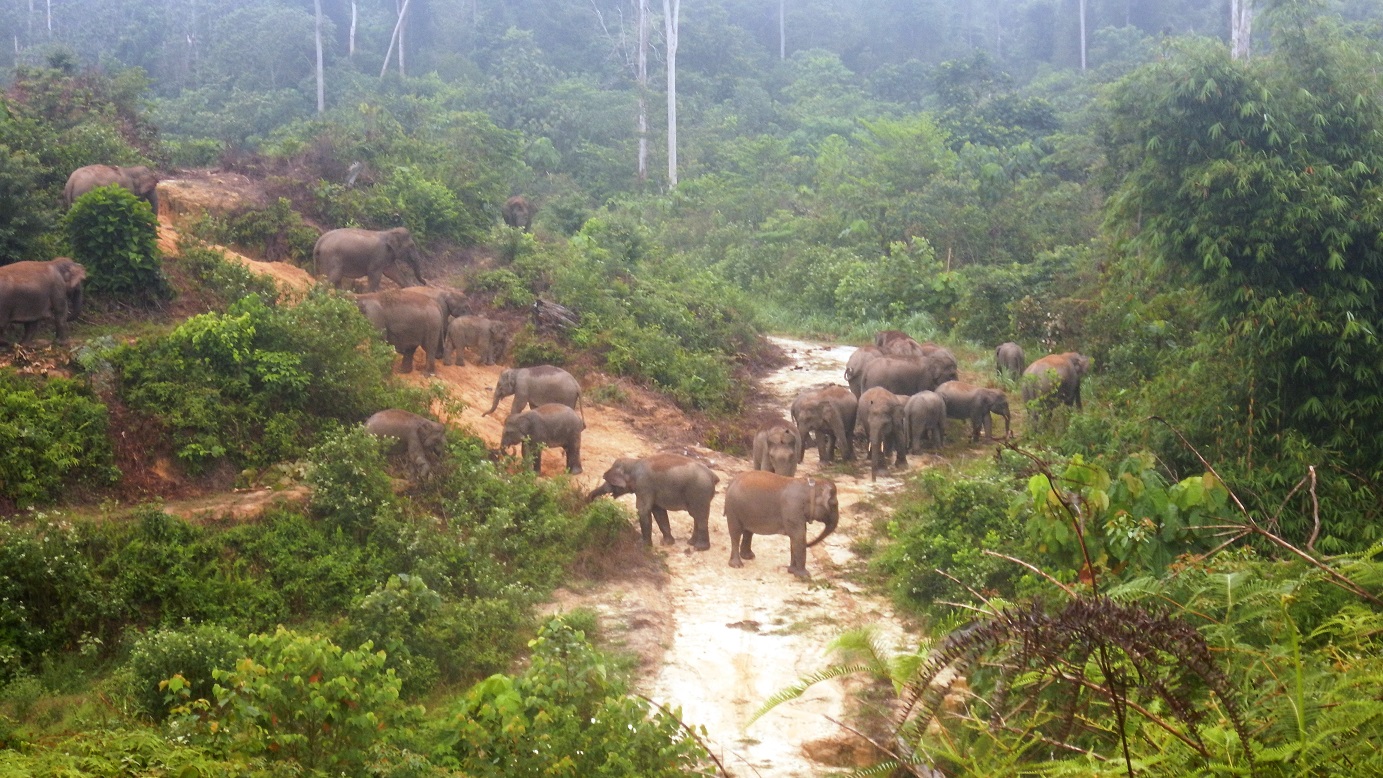 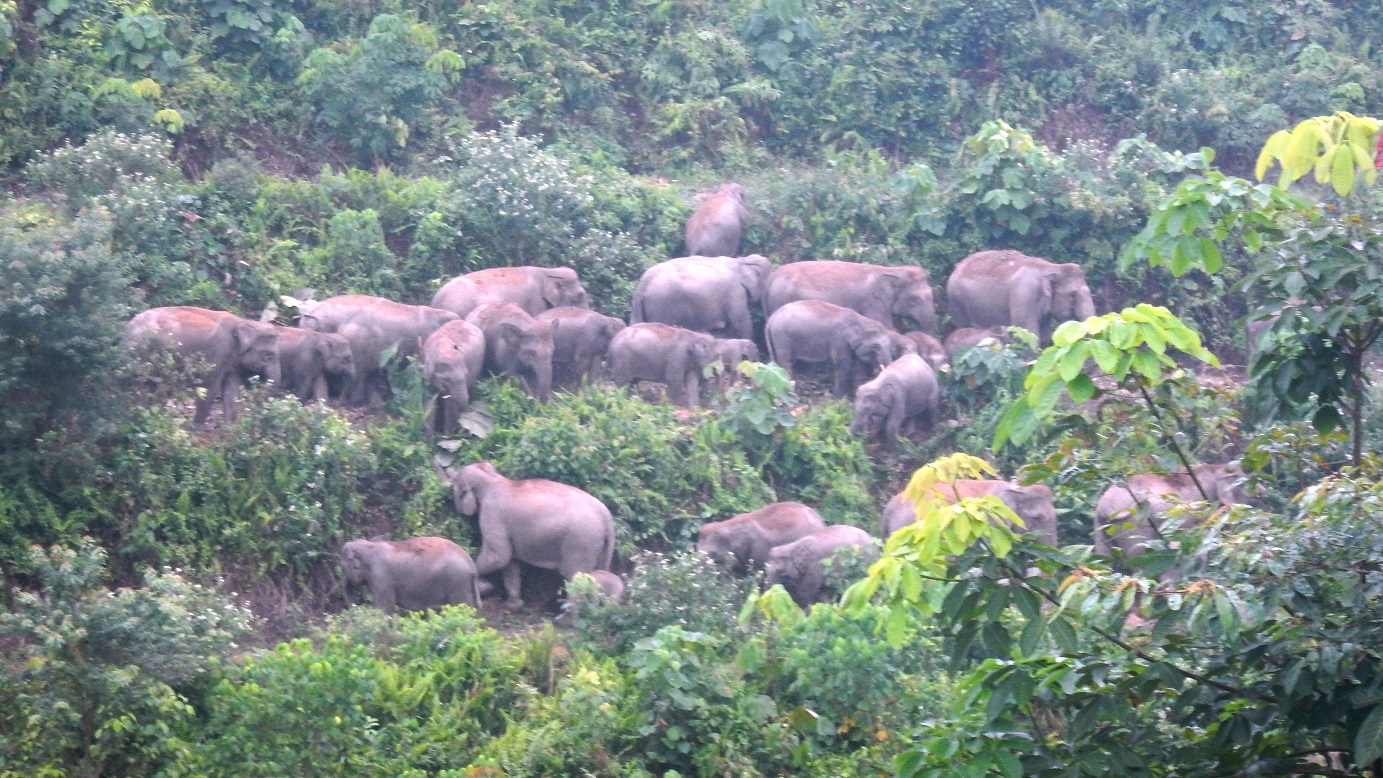 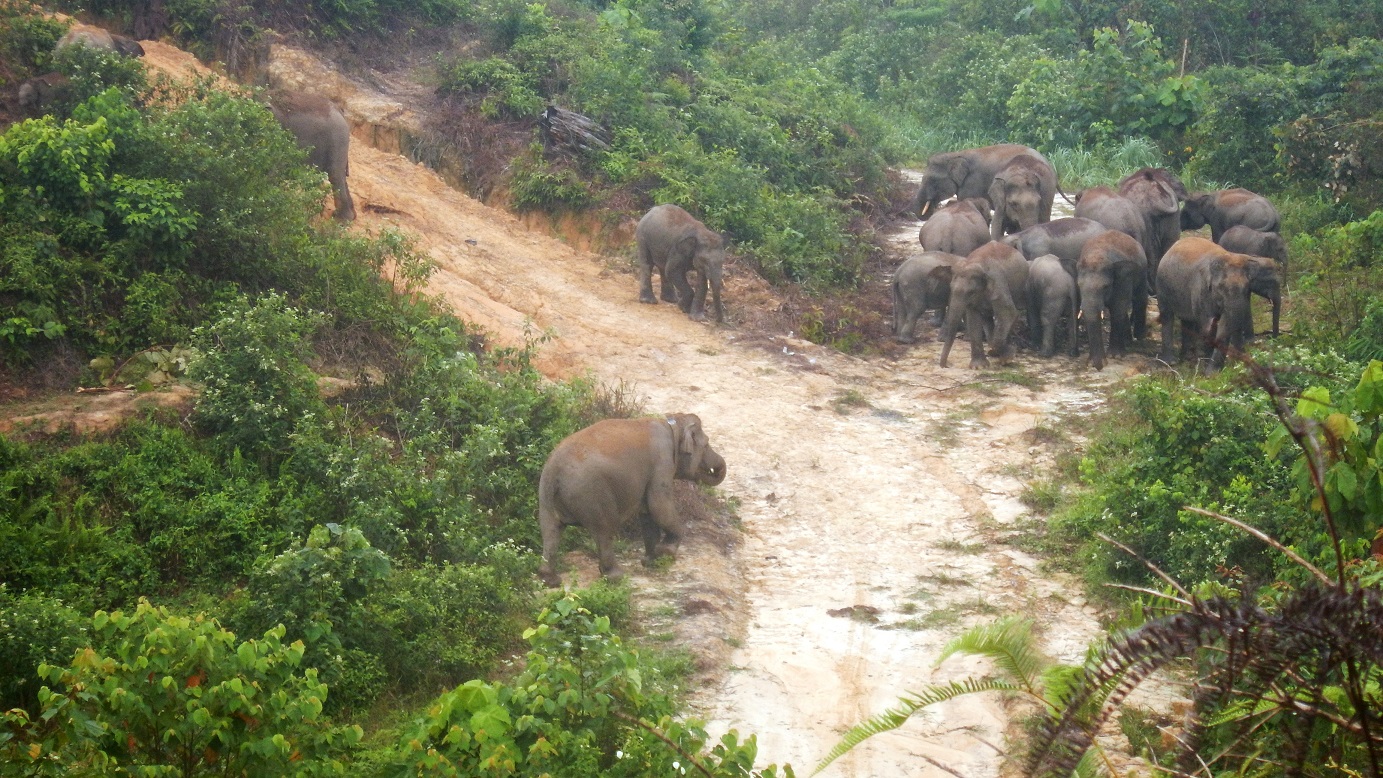